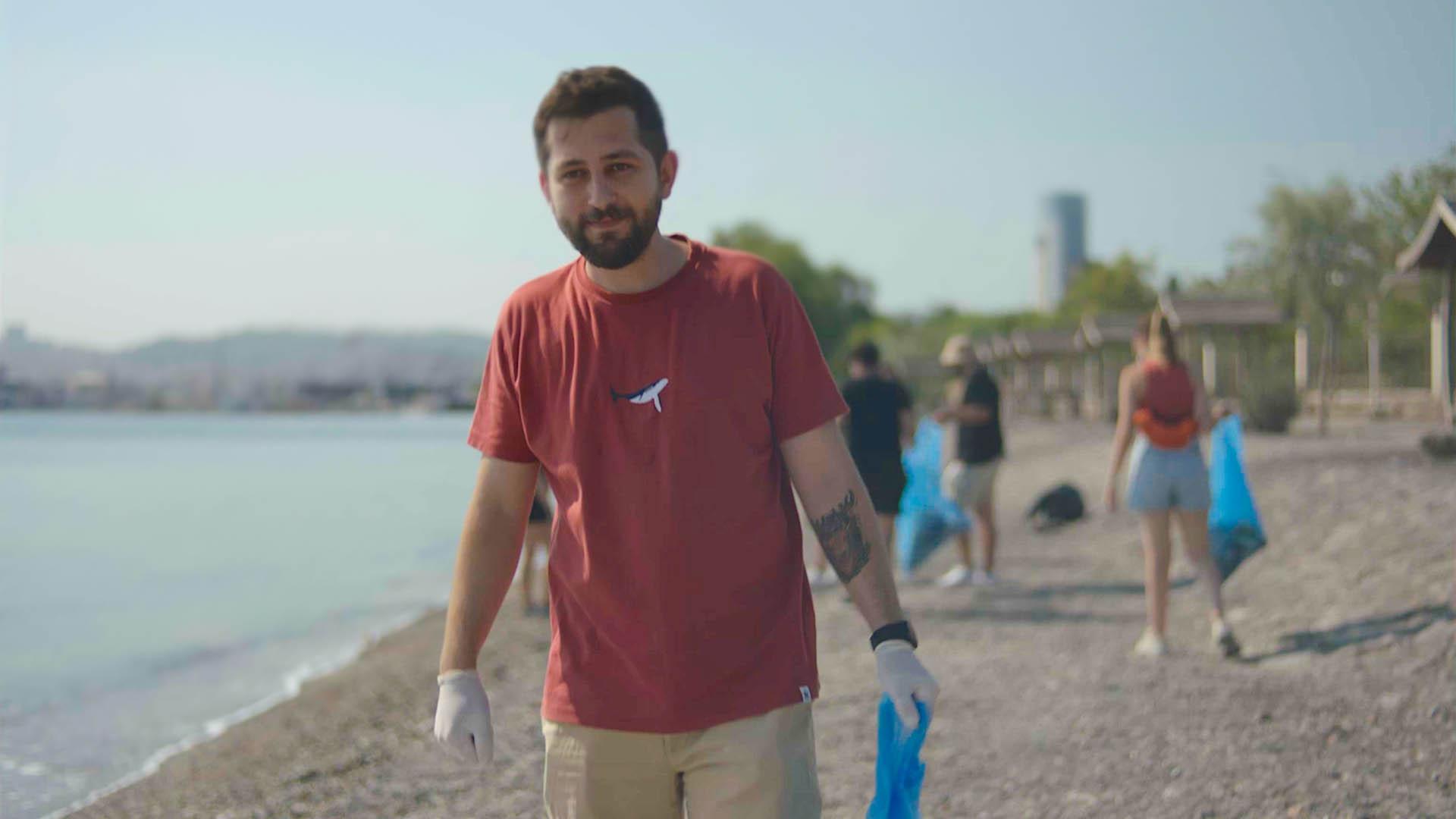 Oğuz Ergen was shocked when he realized the fish population in Turkish seas had receded so much since his childhood.

“I lived in many different locations in Turkey due to my father’s profession, and I particularly loved fishing in Gallipoli where we caught many fish,” he said, about an area along the Aegean sea. After we moved to Izmir, I saw things change significantly. Before when I went fishing, I used to catch ten fish. But in Izmir now, I hardly catch one. I thought there must be some distress in the seas and started investigating.”