In 2021, in the framework of the partnership agreement between Italy and the United Kingdom for the Presidency of the 26th Conference of the Parties to the United Nations Framework Convention on Climate Change (UNFCCC- COP26), Italy hosted, in Milan, a global event entirely dedicated to young people, entitled "Youth4Climate: Driving Ambition", on the margins of PreCop26.

The event offered 400 young people from all over the world an unprecedented opportunity to propose ideas, participate in debates and take action on some of the most urgent issues related to the climate crisis. The result was the sharing by all young participants of a powerful and ambitious document: the Youth4Climate Manifesto, a bold plan for climate action.

Youth4Climate: Powering Action has a long-term strategic vision oriented to: 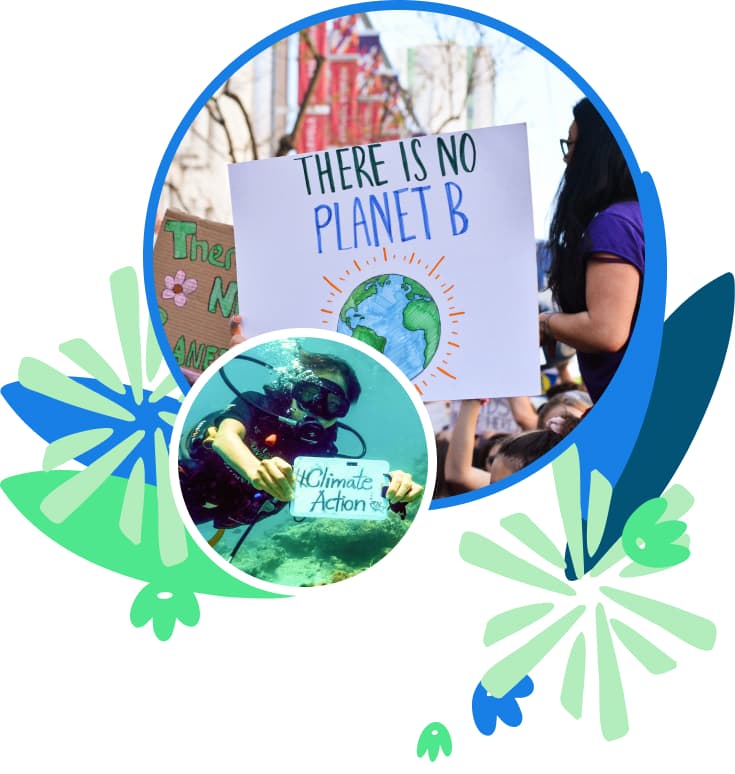